Elizabeth Greenleaf was a tall, aristocratic and very lovely lady who, for very many summers, occupied the cottage at Green Acre that was known as the tea house. It was in the living room of this cottage that she told this story. It seems that for a great many years she had longed for a white Bahá’í ring-stone. She had never mentioned this to anyone nor had she mentioned it in her prayers, since it would not have occurred to her to pray for anything so material as a ring stone, but the wish had been in her heart always. One day, she had occasion to open an old trunk in her attic that had, for a long time, been closed and locked. And there, lying on the very top - the first thing to catch her eye as she lifted the lid, was her white ring stone. She had no idea how it had gotten there - she had never seen it before nor, upon inquiry, had anyone else, but she had it set and wore it on her slim finger all the rest of her life. 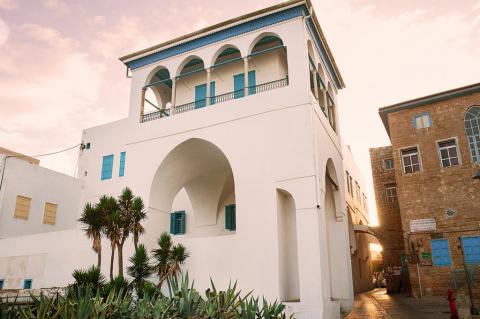